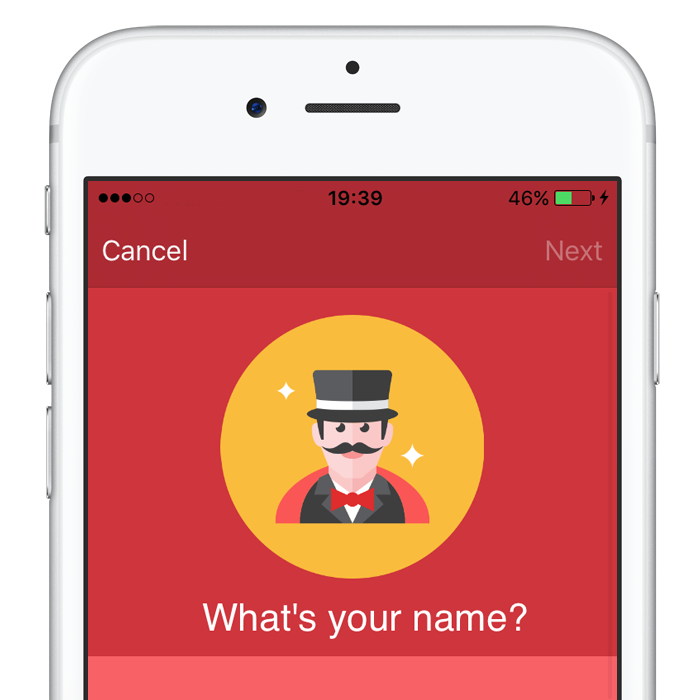 Wellfair is a radical new way of splitting bills.

When you're in a restaurant and the bill comes, there's basically only two options: either you can split the bill evenly between everyone who ate, and poor George who only had a salad and a glass of tap water feels resentful towards John who had the steak and a pint. Or you can all sit there and laboriously work out how much everyone owes individually, and everyone can put in their money and find it doesn't reach the total even though everyone definitely put in enough money, or overpaid if anything.

Well, we suggest a new way. Less painful than paying for individual food, fairer, in a strange sort of way than splitting it evenly: Socialist bill splitting 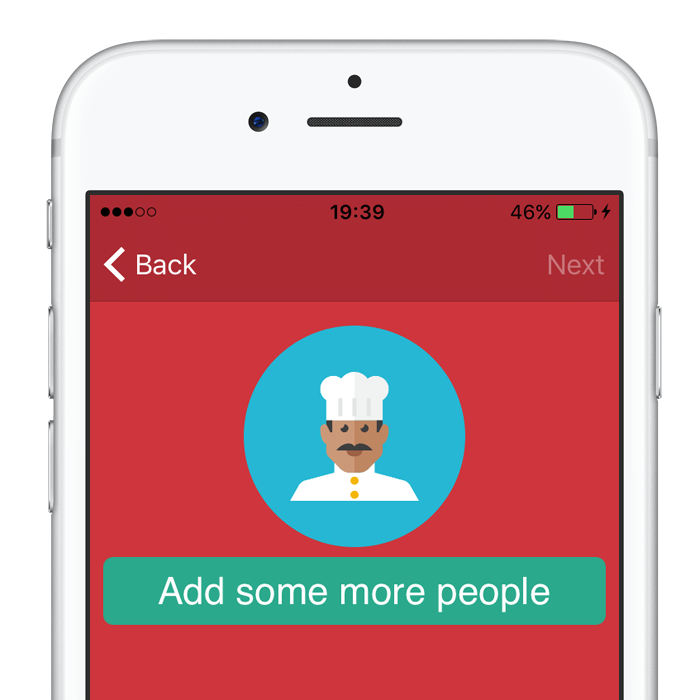 This is how it works:

You enter the bill total into

Wellfair, and then everyone enters their salary.

Wellfair is completely secure. Once you've entered your salary no one can find it out and it doesn't send it from the device (if you're bothered about that sort of thing). You can put the device into flightmode if you don't trust us.

Wellfair then calculates everyone's individual share, not based on how much they ate, but how rich they are. The richer pay more, the poorer pay less. Excellent! 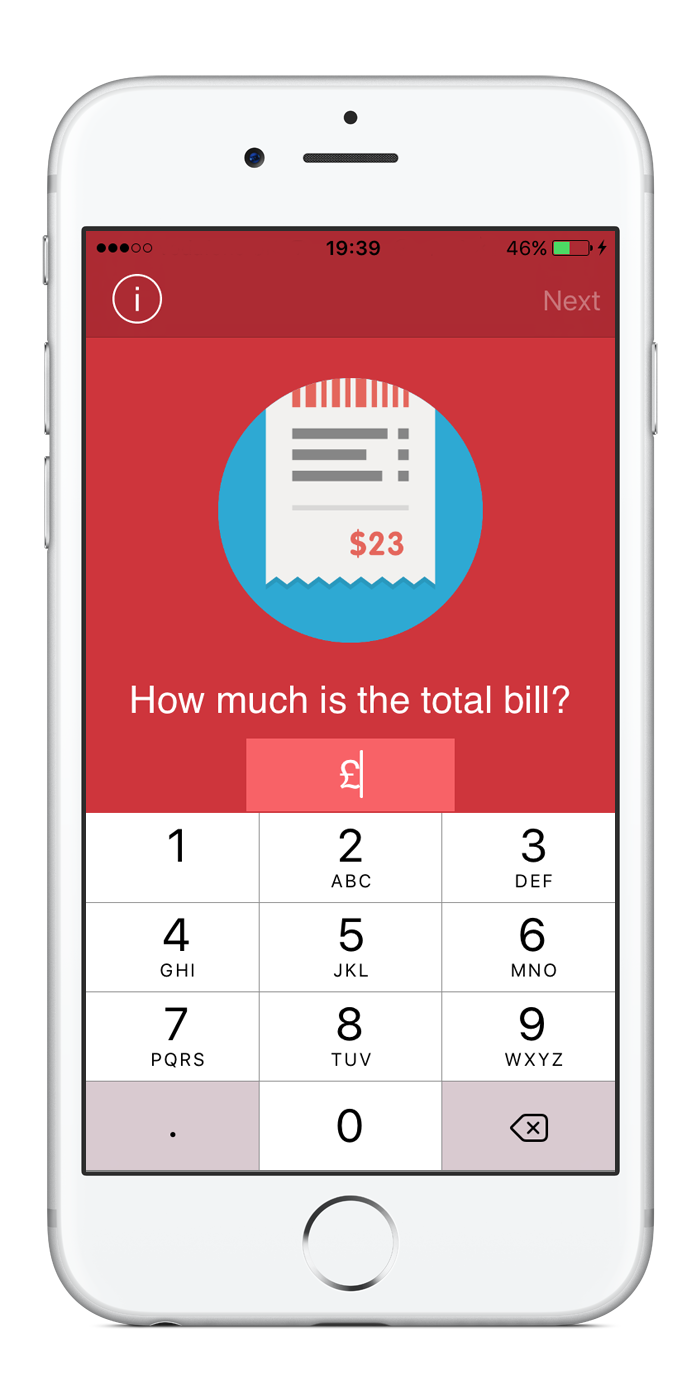 But what about poor George who only had a salad and a glass of tap water? How is this fair for him?

Well, this is the point. The world isn't fair. "Poor old George", as you like to call him, actually works at his Dad's solicitor's firm, and earns £85,000 a year. Even though he doesn't really know much about law and doesn't work very hard (he left work early, for example, to come to this meal!). John, on the other hand, struggles on £12,000 a year as a trainee sound engineer, even though he works much harder than George and also looks after cats with depression in his spare time. He's a really nice guy. How is it fair that he has to pay more, not only in real terms but a much higher percentage of his income for a meal?

But what about the steak?

See, we're going for overall fairness here, trying to even out the unfairness inherent in the world. Yes, John may have eaten more, but then George still lives at home, so he gets as much steak as he wants for free anyway from his parent's live in chef (they really are disgustingly rich). The purpose of

Wellfair isn't to make it so that everyone pays for what they had, but pays a fair share of what they have for the evening. 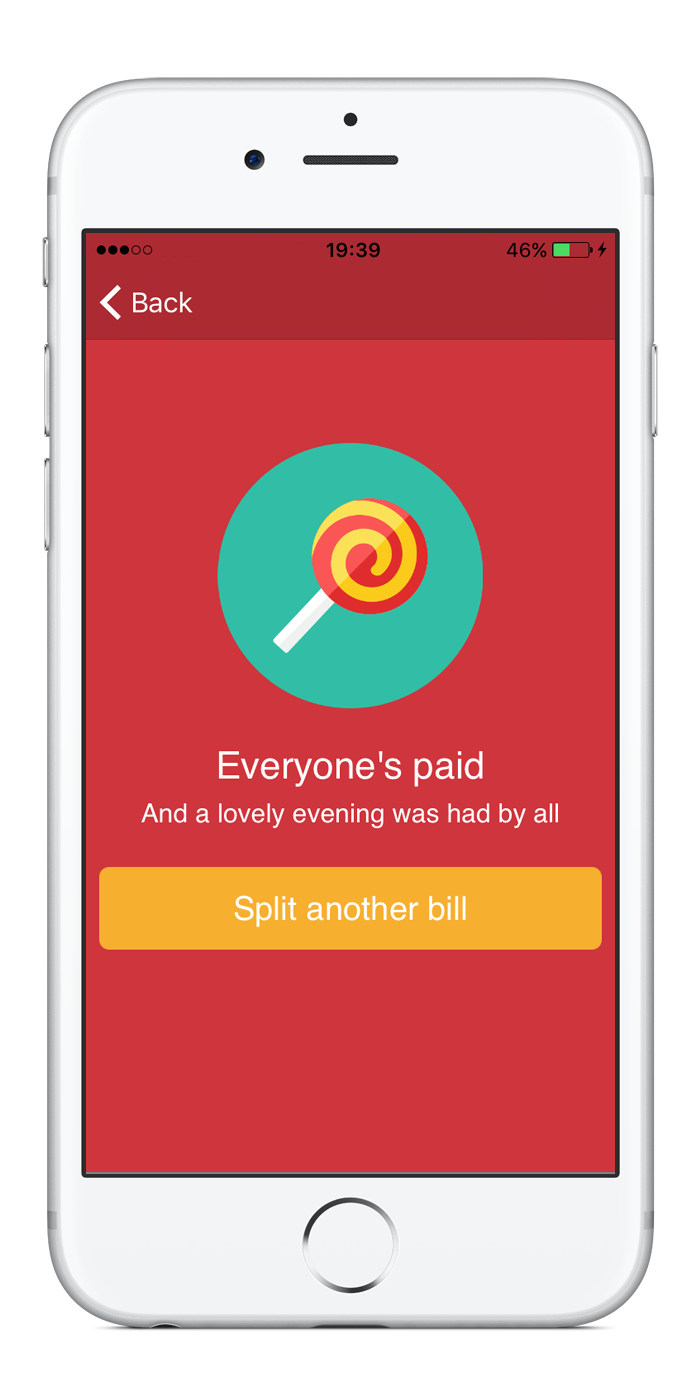 Okay... but still why is this such a good idea?

We all know inequality is a bad thing, but it's extremely hard to fix across the country. With

Wellfair, you can start enacting your own sphere on equality within your own social group. After all, you're at the restaurant with these guys. They should be your friends (we're not suggesting using this with a bunch of strangers). And the benefit of a meal out isn't just the food, it's spending time with your friends and having fun, so why not split the cost of that so the richer pay more?

What's more, once you've run the calculations, even if you don't decide to split the bill in this new, fairer way, those of you with higher bills will start to realise how privledged you are. It's easy to forget sometimes, and worth remembering how lucky we all are

Okay, okay. So this will make the world a better place. But I don't eat out much.

Wellfair actually works for any shared costs - flat sharing, bills, anything where a group of people have to share a cost.

What if we all have the same salary?

Due to the magic of maths,

Wellfair will still work, it's just it will split the bill evenly across everyone.